Neo-colonialism or support? The role of China in Africa

Since the beginning of the 21st century, China has started to engage in many African economies by trading and making huge investments. Trade between Africa and China increased from about USD 10 billion in 2000 to USD 166 billion in 2011 and its growth rate equaled almost 21%. Moreover, China’s FDI flow to Africa rose by over 42 times between 2003 and 2011 from USD 75 million in 2003 to USD 3.17 billion in 2011 (Junbo & Frasheri, 2014). From 2009 onwards, China has been Africa’s biggest trading partner. China claims that the relation is a “South-South cooperation” and will help African countries to develop as China’s “economic involvement in the continent is less exploitative and more relevant to local needs than the North’s” (Asante, 2018) and leads to a win-win situation (Antwi-Boateng, 2017). Even though exports from Africa have been growing rapidly over the past years and the trade balances are getting more equalized, the Chinese involvement in African economies leaves African countries as exporters of primary goods and importers of manufactured ones. This is the same trade pattern as we know from colonial times. There are many doubts about whether the trade relationship between China and Africa can help to promote sustainable economic development or not (Asante, 2018).

Neo-colonialism is viewed as an approach of foreign countries to indirectly exploit another country’s economy. A typical characteristic is that the neo-colonialist country imports primary goods such as raw materials from the colonized country at a low price, whereas the colonized country imports manufactured goods (Junbo & Frasheri, 2014). Thereby, the colonial power gets access to materials that are scarce in its own country, access to new markets for its own products and at the same time, it can increase its influence and superiority over its colony (Antwi-Boateng, 2017). Due to competitive prices and better quality of imported goods, the goods manufactured within the colonized countries usually cannot compete with the imported ones. This often results in the destruction of domestic industries. Furthermore, key industries are mostly controlled by the colonial power. When the trade relationship and investment flows end, the dependency of the colonized countries on the colonial power can lead to big problems such as fiscal crises and recessions (Junbo & Frasheri, 2014).

China in Africa – positive impact, but at which price?

There are positive and negative aspects regarding China’s economic involvement in the African continent. I will start by explaining the positive ones. First of all, China was an important player in closing funding gaps of development finance in Africa. The country invested billions of dollars in huge infrastructure projects and offered African countries interest-free and concessional loans as development assistance (Suisheng, 2014). There is no doubt that infrastructure is an important factor for economic development, poverty reduction and social modernization. Also, it is helpful for inner-African integration and trans-African cultural exchanges (Junbo & Frasheri, 2014). In the short run, the “resources-for-infrastructure” deals can be seen as a win-win situation because foreigners invest, build infrastructure and create jobs in African countries and Chinese demand for resources is satisfied (Brautigam, Xiaoyang & Xia, 2018).

Secondly, China is a major provider of health, education and cultural projects in Africa. China developed sports stadiums and concert halls all over Africa and it sent thousands of doctors and teachers to Africa (Suisheng, 2014). Additionally, China grants a huge amount of scholarships to African students, many more than any other country (Antiwi-Boateng, 2017).

Another factor which the supporters of Chinese investments in Africa believe to be positive is China’s policy of non-interference in domestic affairs. Thereby, local governments are free to make their own choices – a big relief after having been colonialized by Europeans and also when looking at today’s European investors who are trying to impose their rules (Suisheng, 2014).

Last but not least, there is the opportunity of technology and knowledge spillovers from Chinese companies to the local population. Unskilled labor could be transformed into skilled labor and thereby, more firms in the same sectors could be attracted which would then make a positive impact on growth and development in Africa (Gu, 2009). Many African leaders see China as a kind of role model as it has managed to lift hundreds of millions of people out of poverty within only three decades. They hope to get assistance in eradicating poverty in Africa (Suisheng, 2014).

When first reading through these facts they might sound pretty positive. However, there are also negative aspects that have to be taken into account. China is using Africa as part of its “peaceful rise policy”. With this policy, China wants to gain influence over many parts of the world and become a great power in world affairs. Having a great power status and the ability to project its power beyond its regional sphere of influence, China can pursue its national interests without being hindered by other great powers (Antwi-Boateng, 2017).

A counterargument to the positive impact of infrastructure projects financed by China is the fact that these infrastructure projects will lead to a high degree of dependency of Africa on Chinese institutions in the long run. The trade pattern is unsustainable as it is based on resource exploitation in one country and manufacturing in another. Primary goods usually have little value-added and the resource exports do not necessarily translate into widespread job creation and therefore, do not help improving living standards (Suisheng, 2014).

The provision of education and scholarships is a good example for China striving for increasing its influence. In fact, China aims at shaping and cultivating the next generation of African leaders with its educational programs and thereby making sure that they will make deals with the Chinese government in the future and be open to its future policies (Antiwi-Boateng, 2017).

With the non-interference argument, some big problems arise. Many African countries have corrupt governments that severely violate human rights and repress their population. Instead of hindering such processes, the Chinese government cooperates with the corrupt governments by trading, investing and funding economic activities. In fact, it made deals with countries that were under Western sanctions. An example is Sudan and its policy in Darfur where hundreds of thousands of people were killed, countless raped and tortured, and millions displaced. Nevertheless, the Chinese state oil companies kept doing business in Sudan and making huge amounts of money. Also, China is criticized for undermining Africa’s way towards democracy as it threatened to wipe out the efforts of global institutions to push African governments to improve transparency and human rights (Suisheng, 2014).

Other negative aspects are the lose environmental standards and insensible labor practices in Africa. As most Chinese investors do not care about these conditions, they are very unlikely to change in the near future. Moreover, there is a lack of transparency in many of China’s business deals which again facilitates corruption (Suisheng, 2014).

All in all, I believe that the negative aspects of China’s activities in Africa, especially the negative impacts on human rights, labor laws, democratization process and environment, outweigh the positive ones. Through its investments China is strengthening its position and influence in the international political economy and is very likely to become the most powerful country in the world. 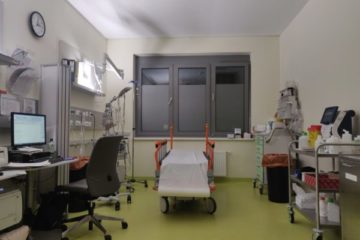 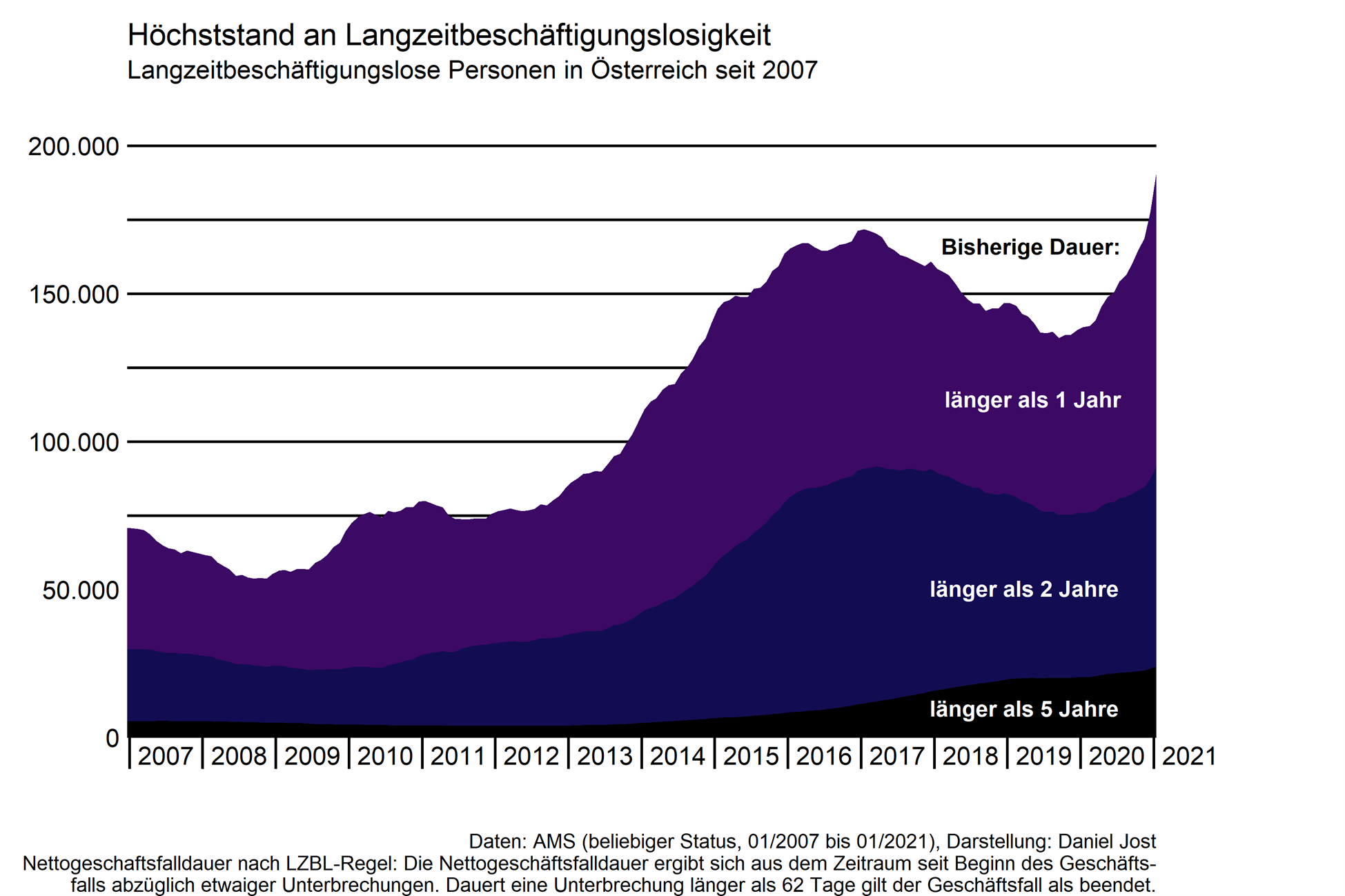